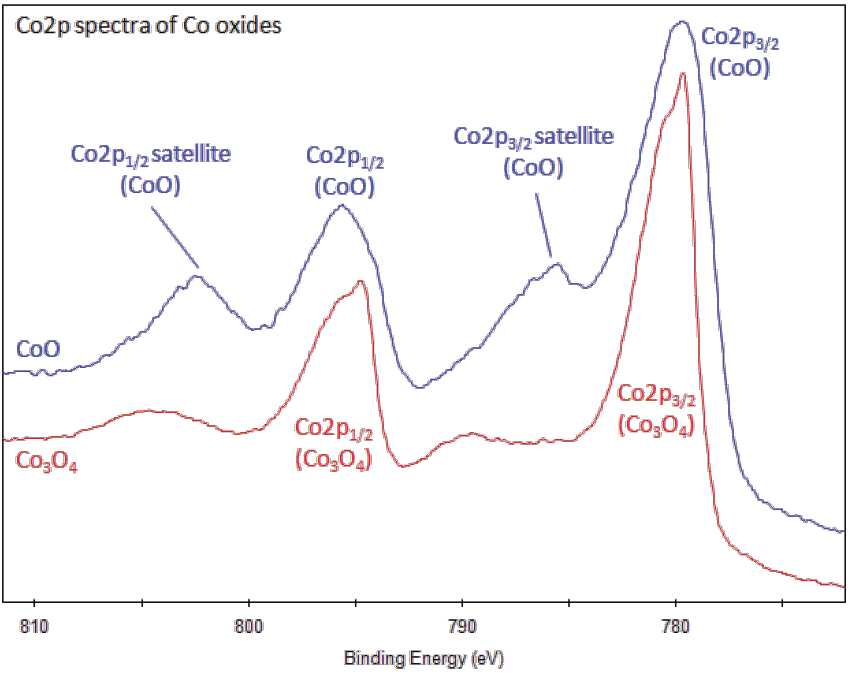 Frequently, cobalt is associated with nickel because both elements have characteristic ingredients of meteoric iron. This solid ferro- magnetic silver-white element was known in ancient times for its compounds, but its discovery was credited to G. Brandt between 1730 and 1737 when he was able to show that cobalt colors glass a rich blue. In small amounts, cobalt is an essential element for humans and many other living organisms, and it is also a central component of vitamin B-12 or cobalamin. Cobalt should be handled with care because of its toxicity and its risk factor in nuclear confrontation. Exposure to cobalt-60, a powerful gamma ray emitter, may cause cancer.